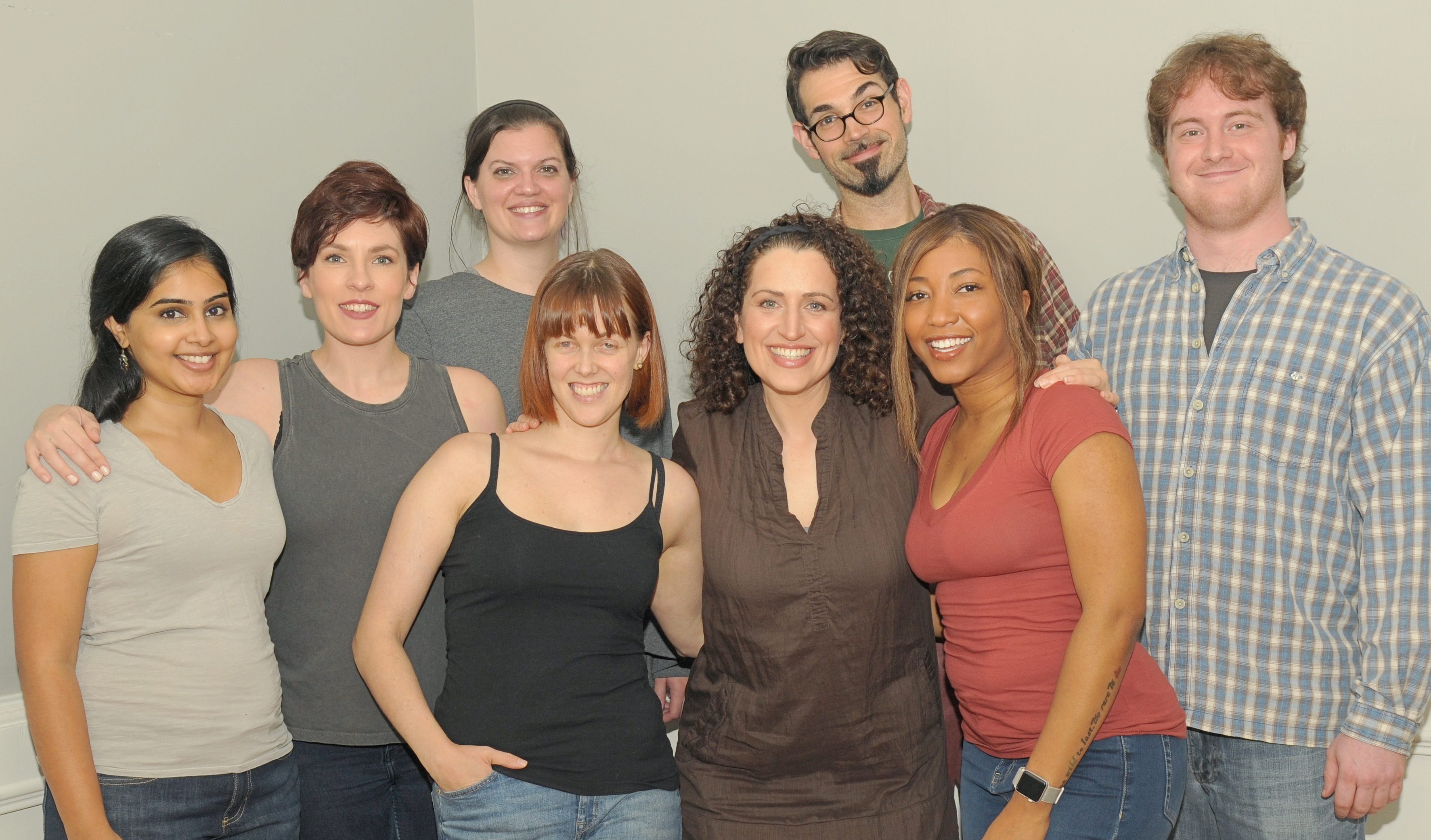 Depth Perception premiered at the Atlanta Fringe Festival June 7-10, 2018, winning the Audience Choice Award for ensemble show. The show was produced by Alex Carter, who wrote and directed the show, and Tenaya Cleveland, who starred as Maxine. The original set was designed and built by Ellaree Yeagley. The mask used in the show was conceptualized and made by Lucas Ryan, Joyce N. Ryan, who also created the digital painting used for promotion, and John Ryan. 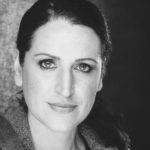 Tenaya Cleveland (Maxine) is ridiculously excited to be here. She loves playing characters who live “on the fringe,” such as The Wife in Carson Kreitzer’s Lasso of Truth at Synchronicity Theatre and pill-popping Rosemary Cross in Fran Burst’s film, The 12 Lives of Sissy Carlyle. TV credits include MacGyver, The Vampire Diaries, Six Feet Under & Netflix’s upcoming The Haunting of Hill House. Cleveland has produced shorts and features, and helped produce theater. Depth Perception is her most proud theater-producing accomplishment to date. Cleveland moved to Atlanta 6 1/2 years ago from California, and is so grateful for the opportunities she’s had. She thanks Alex for inviting her to into the wonderful world of Fringe Fest! 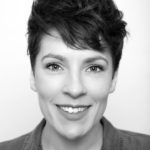 Sarah Hitzel (Chorus: Max) is thrilled and honored to participate in her first Fringe Festival! She has been an ensemble member of Ladies Night, had a supporting role in the web series Dice Lords, and acted in various projects in the Atlanta indie film community. Congrats to her incredibly hardworking and compassionate cast and thanks to her ever encouraging and supportive boyfriend, Tommy. 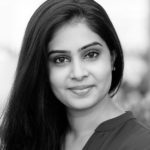 Nirvi Shah Bhargava (Chorus: Maxie) is from Doraville, GA, and began dance lessons at 3 years old.  She is a Snatak (Master) of Bharat Naytam, a South Indian classical dance form.  She also extensively studied Ballet, Tap, Jazz, and Modern through high school and college.  After graduating from law school in 2015, Nirvi sought out her true passion for acting by taking classes and attending workshops in Atlanta.  She has been fortunate enough to book two TV shows, a lead in a short film, multiple commercials, record a children’s book by Neil Gaiman, and now, participate in local theater, all within the first few years of her acting career. 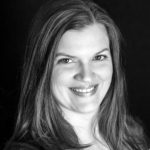 Rykie Elizabeth Belles (Chorus: Zini) is a writer, musician, and performer who has most recently been seen at renaissance festivals across the Southeast with The Long and Short of It, SERFs Inc, and The Voices of Virtue, as well as on the Write Club Atlanta and Bleux Stockings Society stages. Her personal essay “Do Not Go Chastely Into That Good Night” appears in “Tender Bloodsport: Volume 1,” the Write Club Atlanta Anthology, and one of her tweets made it to Buzzfeed. Love to Chris. 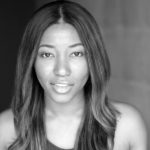 Breezy Sharp (Jessica) is excited to make her Atlanta Fringe Festival debut in the wonderful, awe-inspiring play Depth Perception. It’s been 3 years since she’s graced the stage. Her last performance was based on the life story of domestic violence advocate, Marissa Alexander. Breezy’s latest credits are mostly indie films and commercials. Her love of acting brought her from Jacksonville, FL to Atlanta where she began studying the Meisner technique at Rob Mello Studios and scene study at the Professional Actors Studio. She thanks her family and closest friends for their continuing support and encouragement as she continues to follow her dreams. 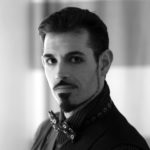 Lucas Ryan (Jacob) is a character and improvisational actor, MC, event host, workshop leader, and animator. His work can be seen at lucasryanimated.com and he can be found buckling swash every Spring at the Georgia Renaissance Festival. “Alexandra is one of my favorite collaborators, a good friend, and an inspiration. It is an honor to watch, and help, her work come together on Depth Perception!” 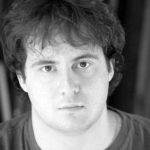 Charlie Monroe (Ethan) grew up in Chapel Hill, North Carolina, where he spent over a decade performing in local plays and films. He recently made his Georgia theatre debut as Pistol in Act3 Productions’ The Merry Wives of Windsor. He is absolutely elated to be a part of Alex’s breathtaking piece, as well as the Atlanta Fringe Festival for the first time. Much love, as always, to Alice, Henry, and Caitlyn. 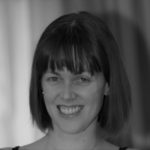 Alex Carter (writer/director) is elated to share this piece at the Atlanta Fringe Festival. She grew up in Atlanta, GA, and has spent most of the past ten years out of the theatre scene, dealing with her health and moving toward being fully functional. Just when Alex thought she would probably leave theatre and the arts behind her forever, she got the email from Atlanta Fringe that a spot had opened up and Depth Perception would be produced. Alex is forever grateful to her dedicated cast and others who helped make this dream a reality!

2 thoughts on “Meet the Original Cast”