A dark comedy about a young woman, Maxine, coming to terms with the rollercoaster of emotions that (literally) haunt her daily life. In the wake of health trauma that has left her scarred and monocular, Maxine&#39;s thoughts and emotions are brought to life by her personal Greek chorus through prose, poetry, song, and comedic interplay as the scenes of her “normal” life unfold. They expose the trauma of her past, her struggles of today, and a glimpse of a future where her vision might be clear – in more ways than one.

I am beyond excited to announce that I show I have been working on for several years now, “Depth Perception,” will be performed at the 2018 Atlanta Fringe Festival. Beginning in Edinburgh, Scotland, in 1947, fringe festivals have been a way for artists to take risks and be adventurous in their work anf for various cities around the world to showcase new voices and material from outside the mainstream. The show I have written is just that: both from a new voice (mine!) and definitely outside the mainstream. 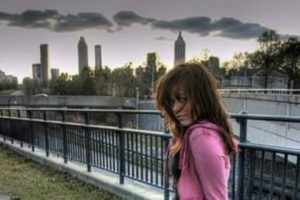 As I described it to my cast, there is a straight play going on that gives the audiences a foundation to understand the basics of what “normal” life is like for someone dealing with the aftermath of acute medical trauma in addition to the daily struggles of chronic illness – while, you know, being a normal human being doing normal human being things. But on top of that is another layer of characters exposing for the audience the inner thoughts and emotions of the protagonist. In somewhat Shakespearean style, these characters will break the fourth wall to talk directly with the audience. They will recite poetry and even sing when emotions have hit their apex and have nowhere else to go but into verse. I really do not know any better place to perform this show than Atlanta Fringe.

When asked why I created this show, it was an easy answer that I’d like to share with all of you:

How did this show come to be?

“The answer to each of these questions – how this show came to be, why I created it and directed it – is the same: I lived it. In 2008, I had a severe allergic reaction to an anti-rheumatic medication prescribed to treat my rheumatoid arthritis. The reaction, called toxic epidermal necrolysis, affected 85 percent of my body, removing most of my skin and leaving me visually impaired. The poetry and verses were written during my darkest and brightest hours in the years that followed. While the show takes place four years after my allergic reaction, its performances will happen during the 10-year anniversary of my month-long stay in the hospital. This is a labor of love, but it is also a love letter to everyone in the chronic illness community. These emotions, thoughts, and scenes could have been plucked from the lives of any number of amazing individuals whose stories often end up ignored, dismissed, or used as tragedy porn on medical dramas. This show was created for us.”

I love each and every one of you spoonies, chronicistas, and survivors! 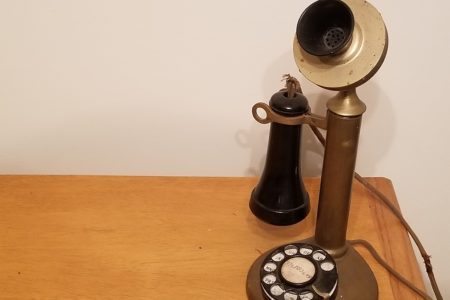 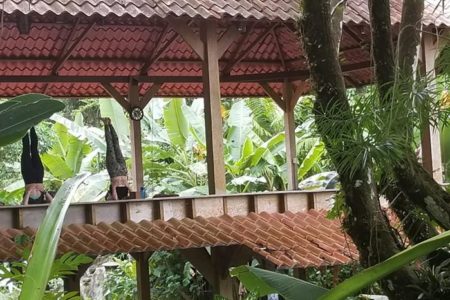 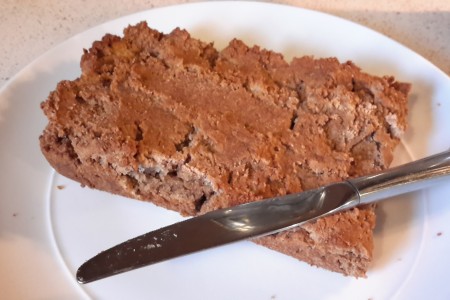