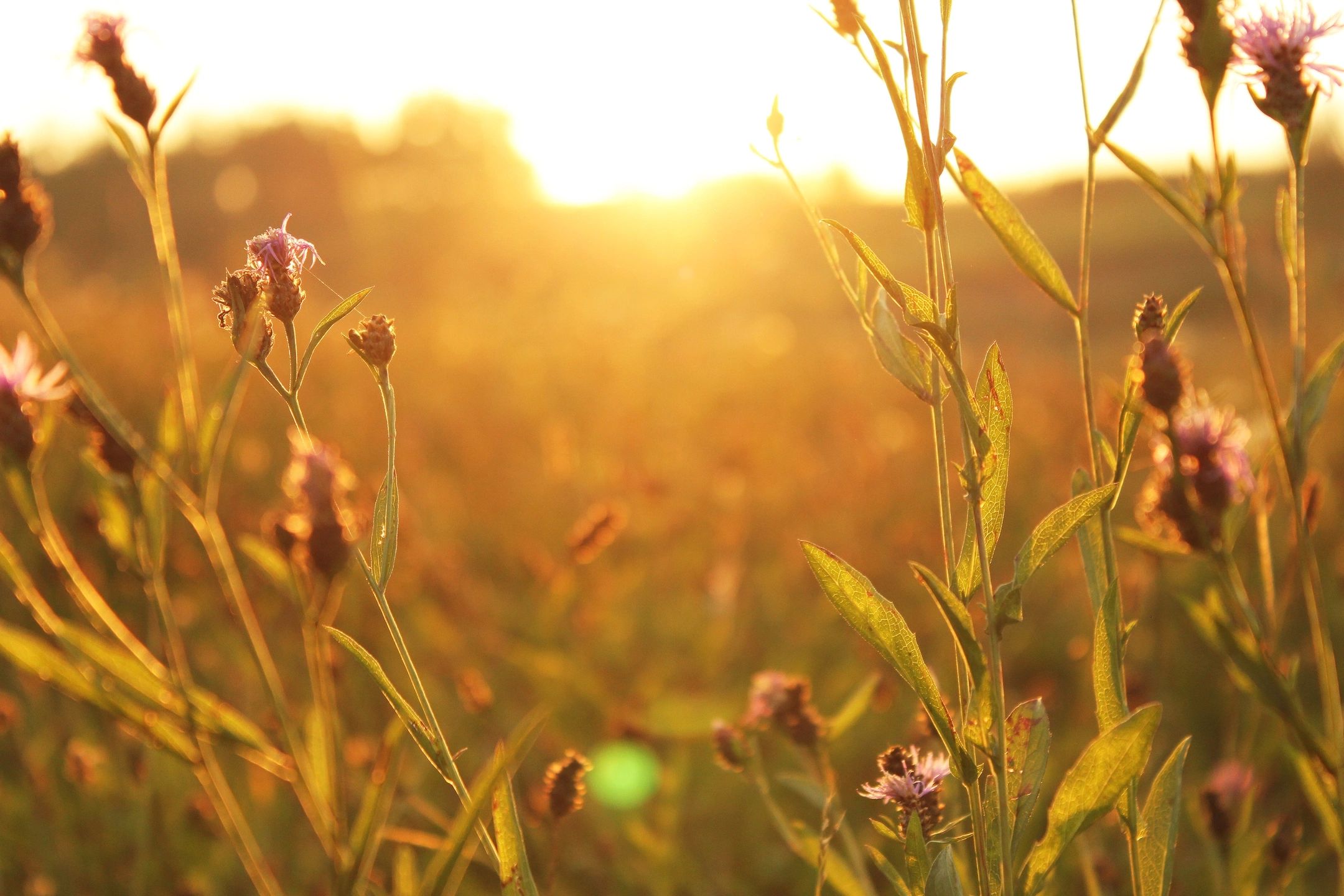 Last night, I watched the movie Cake, which stars Jennifer Aniston as an ill-tempered woman dealing with chronic pain. Seeing her move slowly and robotically, small gasps with every effort, brought back some difficult memories. But also a clear sense of strength and of hope.

As anyone with chronic pain can tell you, it becomes so much more than a physical nuisance. As hours turn into days, days into months, and months – sometimes – into years, even the smallest discomfort becomes a nagging, petulant child. It sears through your every thought and bears down, constantly testing your emotional capacity to function like an average human being.

For me, waking up has been the hardest part of my day for 7 ½ years. Right now, I wake up sluggish, but with minor discomfort. The dryness in my eyes is easily cured with a drop or two of TheraTears and some eye-rolling to work the solution around. It didn’t used to be so easy. Immediately after the hospital, before I started wearing soft lenses to protect my eyes from the rough scars on my eyelids, I would wake up to near unbearable pain. I would spend an hour or two just praying to go back to sleep so I didn’t have to open my eyes.

The room at my grandparents’ was dark, its single window shaded, and I had a bathroom to myself. Most mornings I would get up, use the bathroom, and start getting ready to walk downstairs without opening my eyes. It was still painful, but not as painful as having to open my eyes. Certainly not as painful as blinking or walking into the main part of the house where the harsh sunlight pelted me with rays like acid.

After each surgery, things seemed immediately worse, then better, then worse again. The pain pills masked the abating pain for a week or two, and the high doses of Prednisone kept the inflammation at bay until I had to taper down. I quickly discovered that pain pills work best when you stay on schedule, even setting an alarm to wake you up in the middle of the night. Otherwise, you wake up crying out loud from the pain – in my case, tearless.  There are still some days when I hit a rough morning, take some acetaminophen, and wait another 30 minutes for it to kick in before opening my eyes and starting the day.

Regardless of whether or not I wake in pain, the fear of that pain lingers. After a year or so, thick scar tissue grew across my right cornea, and I eventually convinced my doctors to let me wear the soft lens in my left eye full-time. The pain lessened, and there were even some days that I felt in control of it. But the fear of that pain remained. With each slight discomfort came a wave of adrenaline and the frantic thoughts of how to stop the pain before it started. There was one year where every Wednesday, it seemed, I would come home and have to lie in a dark room for an hour, forcing my eye open with my fingers to put in drops every so often until the pain became bearable. It was like a timed migraine radiating from my left eye socket. They came untimed, too, forcing me to lay my head down on the desk at work in between customer service calls, covering my face with my arms to block the florescent beams.

But that was four years ago. I have come so far since then. If had you told me then that I’d still be fighting to recover, but functioning on a much higher level now, I’d have shed liquidless tears of joy and unrelenting dread.

Pain is more than nerves firing to tell your brain something isn’t okay. Pain is a trigger for reaction – bodily and emotionally. Pain that returns again and again is the harbinger of a fear that sits deep in your thoughts for maybe the rest of your life.

In the face of all that pain and fear, it can be difficult – impossible – to find hope that it will ever end. Four years ago, I did give up hope. I told myself that the pain was my new life, and I would just have to learn to deal with it. Without that hope, the pain overwhelmed me, and I nearly drowned in the worst depressive episode I’ve ever experienced. I wish I could say there was a moment where everything changed and suddenly my passion for life revived! It was, instead, a slow and grueling climb back to some semblance of normal.

There was, however, a moment that gave me the first taste of hope I’d savored in a long time. In May of 2011, I saw a new surgeon in Miami whose procedure (briefly) gave me sight again in my right eye. The surgery didn’t take, and the scar tissue grew back. The pain lingered, and the depression got worse before it got better. And yet, there was this one week were I began to recognize the faces of my loved ones again. It was enough.

I believe, now, that is what I meant when I started this blog and named it “SuddenSight.” It is that moment of hope, that brief flash of light from a tiny hole to world of “normal.” Removing the bandages and correctly counting the nurse’s fingers with my right eye for the first time in three years – that was my sudden sight to hope again. 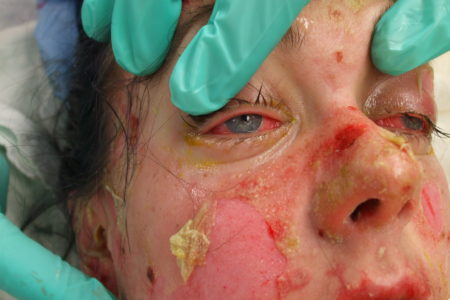 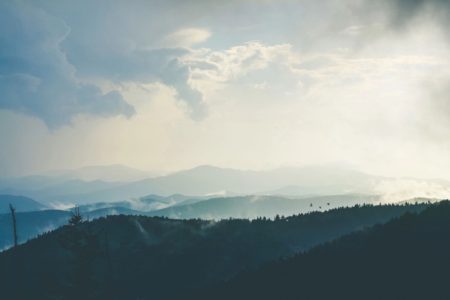 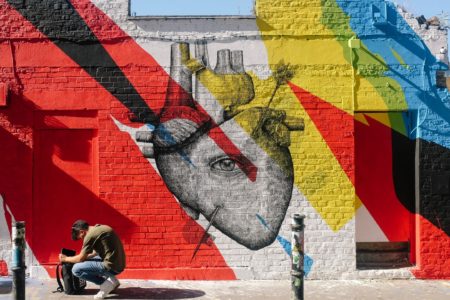 Putting the Pieces Together